guide for a German 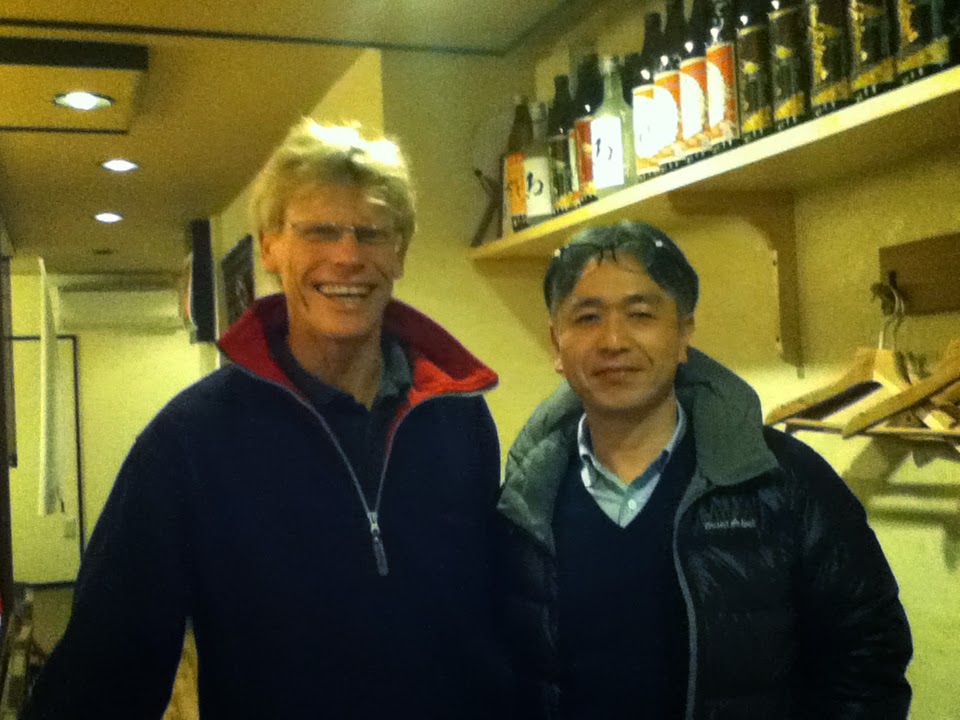 Yesterday, I met a German who came from a German city, Bamberg, that locates near Munich and guided him around this area.

I took him to the Munakata Grand Shrine（宗像大社）, Chinkoku-ji（鎮國寺） Temple, Miyajidake Shrine（宮地嶽神社） and beautiful sea shore. In these places, he was especially interested in the outdoor tea ceremony under the earlier cherry blossom in the Miyajidake Shrine. He was very pleased to take part in a short tea ceremony.

He is 58 yeas old, but very active. He run the Tokyo Marathon at the record of 3 hours 51 minutes. His goal is to take all marathons in the cities that held Olympic games ever. He said his missing cities are only Mexico and Melbourne.

I live in a rural area and I work for a local government, so I do not have a chance to speak with foreigners in everyday life. So, I think this kind of activity is good international one to me.

I'm sure he was very grateful for your help being a guide. I hope you can meet many more people like this i the future.

Now I am contacting with a "kiwi" woman(or man) who is planning to travel Japan by riding a bike in this September. She says that she lives in a city named Nelson that is Miyazu's sister city and she is a secretary of MIyazu Nelson sister city association.

If I meet with her in my area, I will post a article about it.