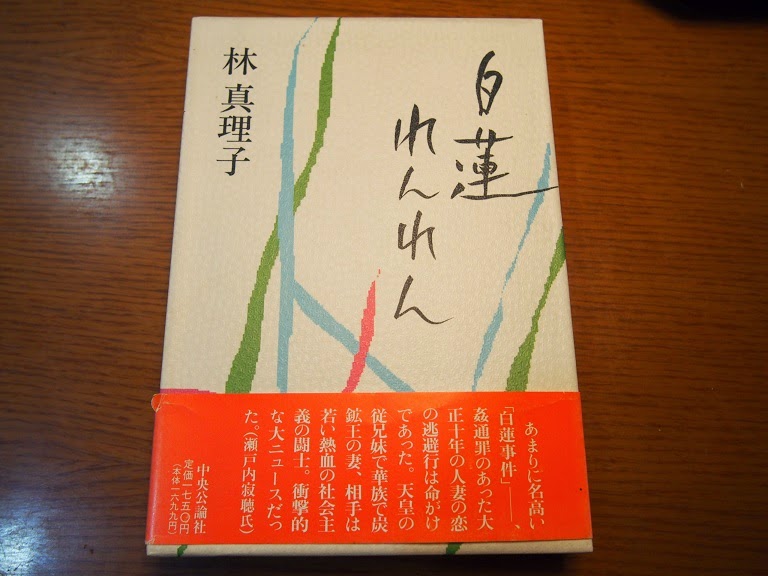 Last Monday, I finished "Hayashi Mariko"'s（林真理子） novel named "Byakuren-Ren-Ren"（白蓮れんれん） that tells the story of "Yanagihara Byakuren"（柳原白蓮）. "Yanagihara Byakuren" was a famous poet in Taisho era（大正時代）. She spent about ten year in the northern Kyushu before she run off with a younger man. Now, a women  based "Yanagihara Byakuren" appears in the NHK's TV drama, "Hanako and Ann"(花子とアン), so this book is becoming popular even though it was first published about 20 years ago.

There is a building that she lived in about ten years in Iizuka city where is about one hour away from my house. I would like to visit there in near future. 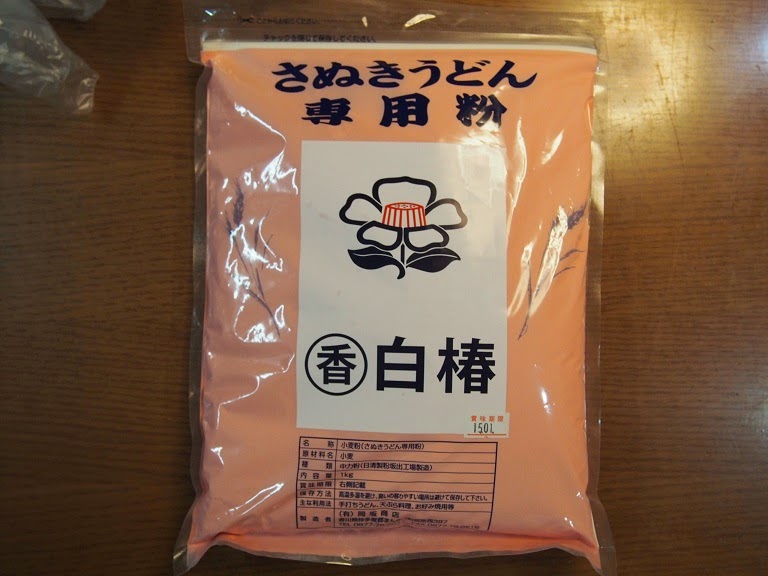 I bought flour for homemade "Udon"on line because I had finished the past one several weeks ago. Last Saturday, I made "Udon" from the flour, but it was not so good than I expected. Next time, I will seek a better way to make it, like changing time for boiling.
投稿者 bikenglish 時刻: 9:28 PM No comments: 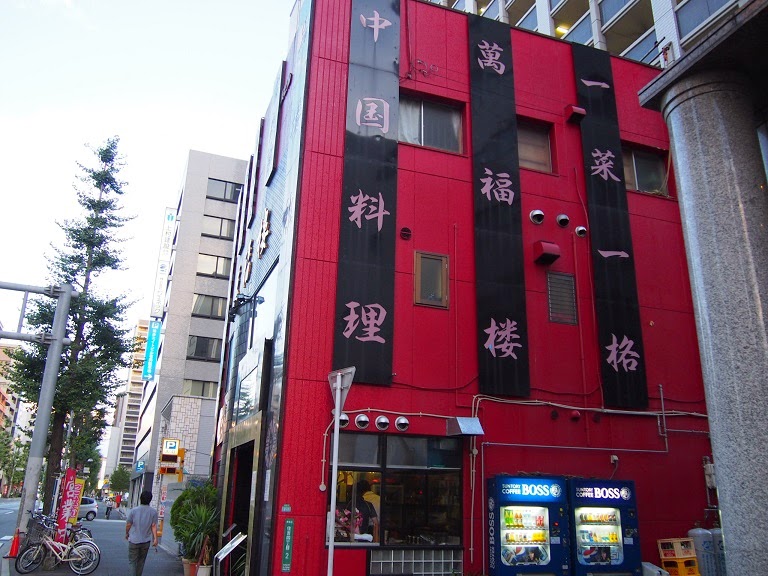 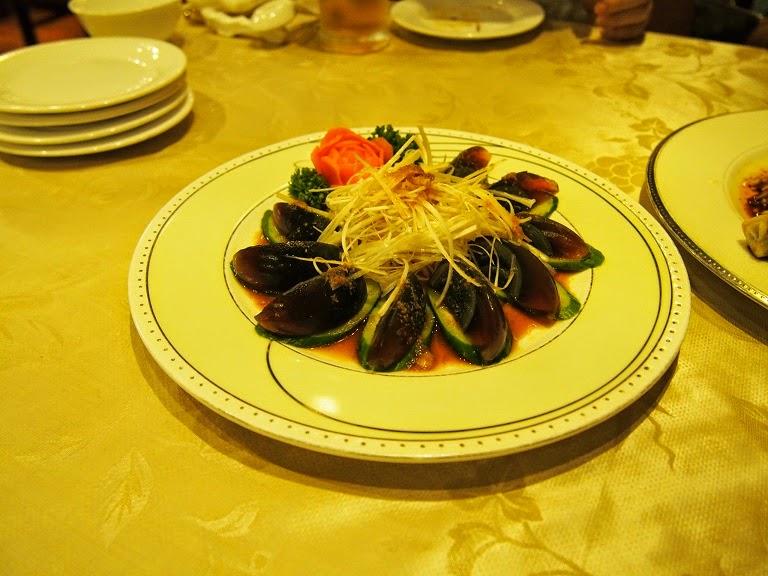 Last Saturday, our family had a dinner at a Chinese restaurant named "Manpukuro"（萬福楼） near the Hakata station. Main purpose was to spend a time with my son who lives alone in Fukuoka city.

My wife learned the restaurant from a Chinese researcher who has started her carrier in July at a laboratory of a university. My wife is working for the laboratory as a desk worker.

According to her, the restaurant has served some original Chinese foods that can not be seen general Chinese restaurants in Japan. Surely, I found "fried cocoon" and "frogs" in their menu.

Guests except for us there were almost Chinese, and waitress were Chinese girls.

The relationship between Japan and China has not yet returned to better condition, but our, ordinary people's life and Chinese life in Japan do not look to have been influenced so much by it, I felt from this experience there. It is a little bit "weird".

the cast-off shell of a cicada("Semi-no-nukegara") 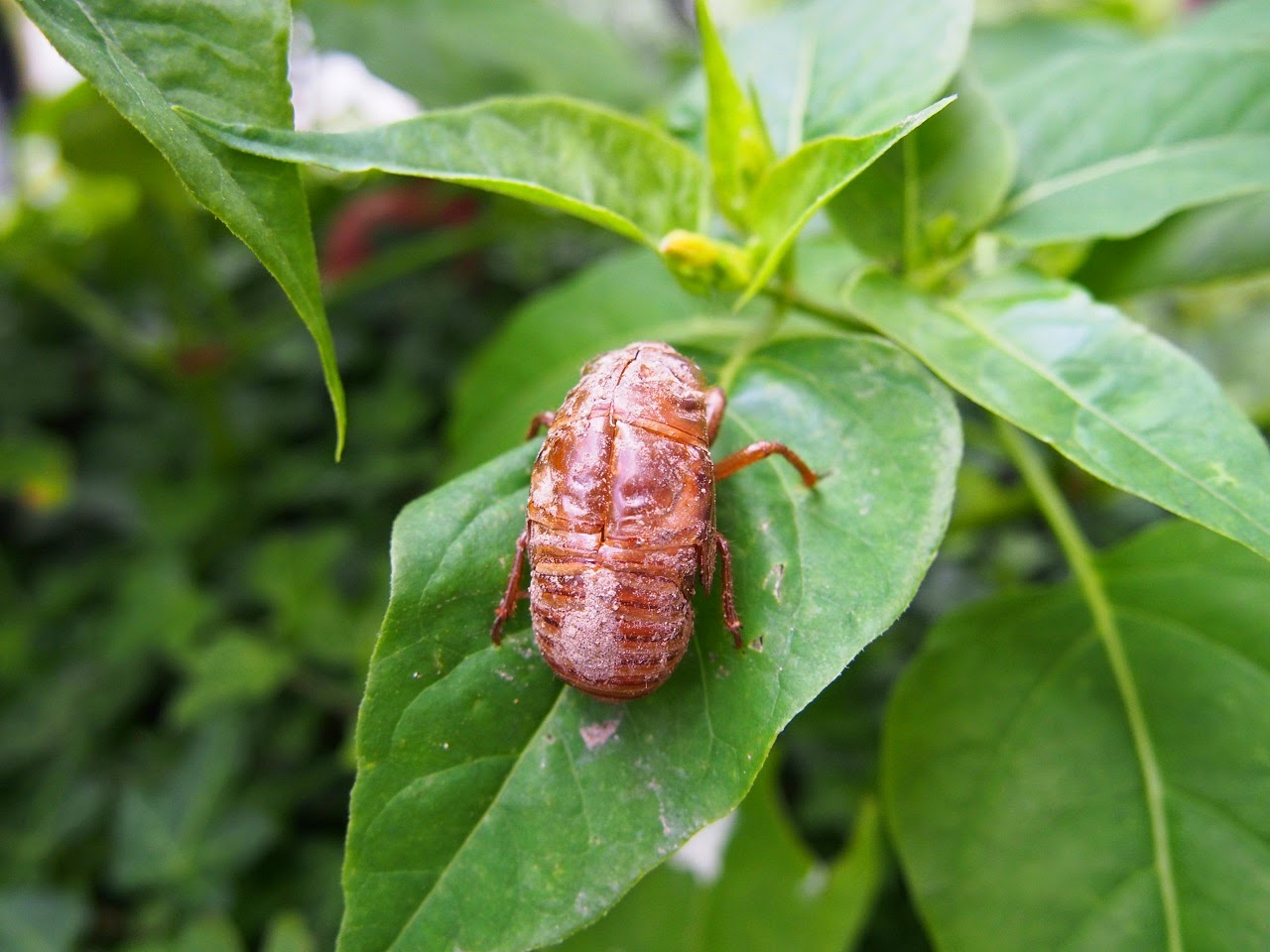 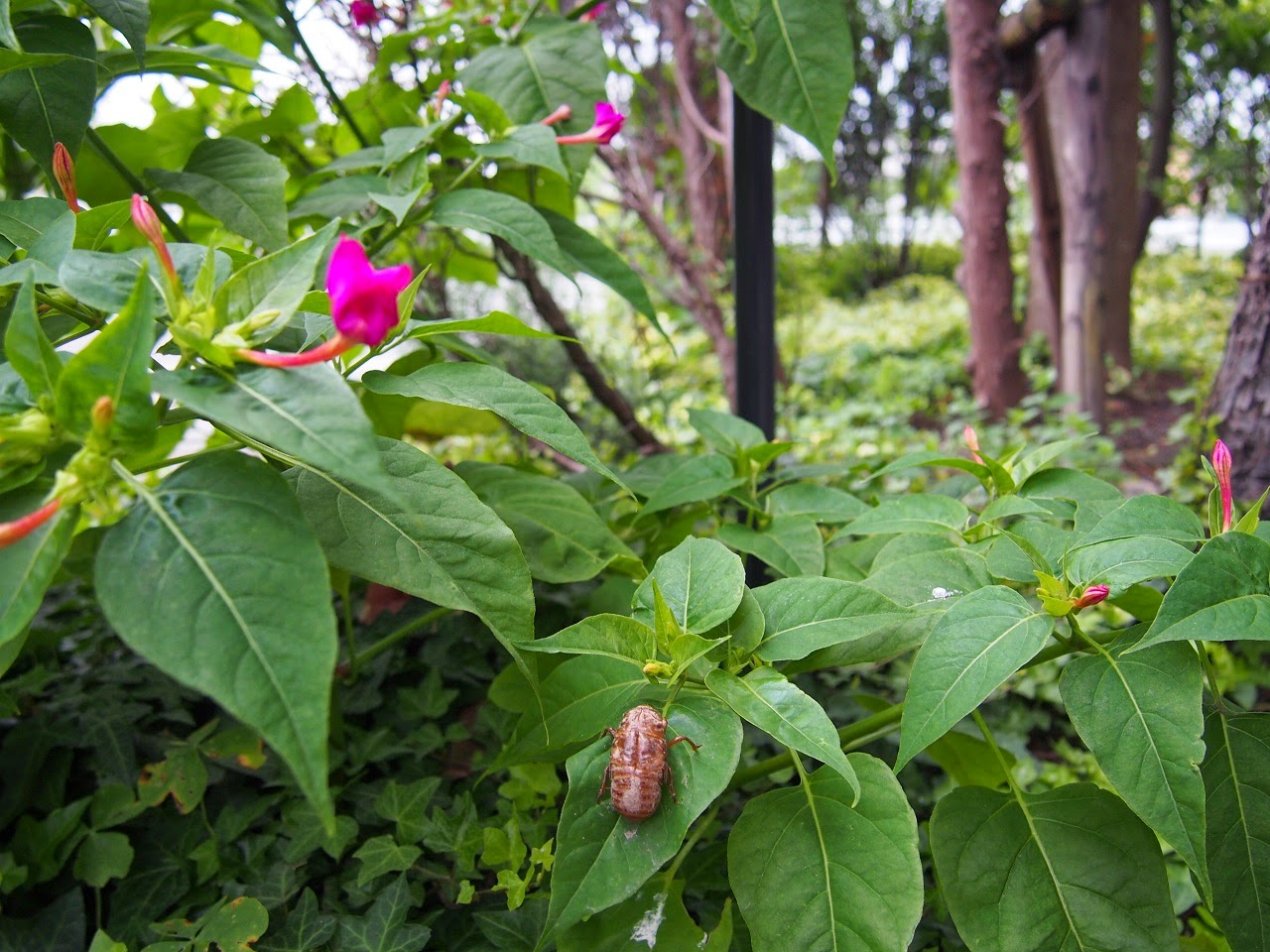 Earlier evening of yesterday, I found a cast-off sell of a cicada near the entrance of my house. I feel the start of hot summer when I see it. Weather forecast will soon declare the end of rainy season."Tsuyu-ake"(梅雨明け).
投稿者 bikenglish 時刻: 2:45 PM 2 comments:

You can learn English(or Japanese) on my blog

Now, I have been arranging my blog for English learners. In the past, I placed one minute VOA Special English audio files on the YouTube. And I linked them to my blog with texts in English and in Japanese. I am placing the title of them on right side of blog's top page. They are a little bit old news, but can help you improve your English (or Japanese), I think.